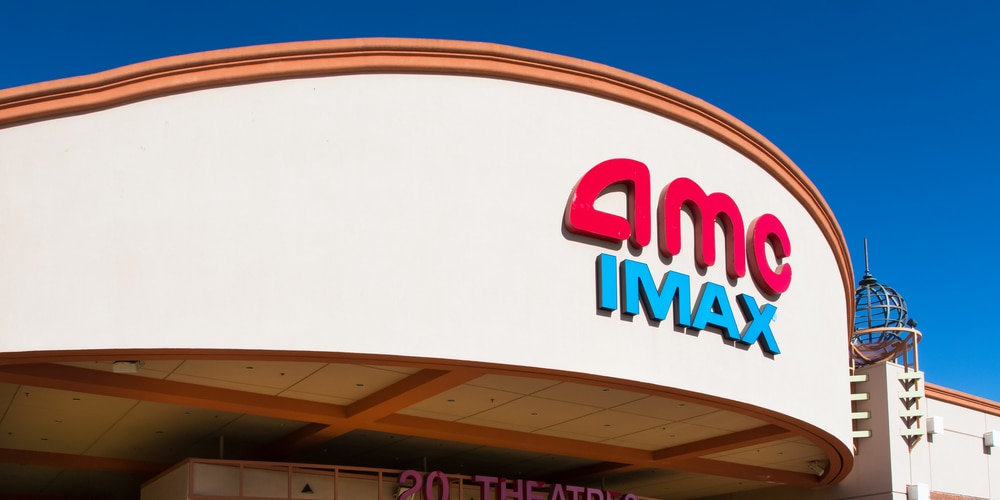 AMC Theatres hasn’t joined rivals in running ads after movies’ publicized showtimes because it prefers to promote upcoming flicks — driving return visits to its cinemas amid a boom in streaming offerings that compete for viewer eyeballs.

Since AMC and its competitors rolled out reserved seating last year, cinema advertisers have worried that viewers will turn up closer to showtime and miss the ads. National CineMedia’s solution was to introduce ads that play after a movie’s advertised showtime, but AMC hasn’t embraced them so far.

Trailers don’t just keep studios happy, they also drum up interest and entice viewers to come back to the cinema.

AMC might also be worried about alienating movie fans. It faces a tougher fight for their attention this year as the list of online video-streaming services expands from Netflix, Amazon’s Prime Video, and Apple TV+ to include Disney Plus, NBC’s Peacock, and HBO Max.

At the conference, Ramsey acknowledged the related risks that “people will stay home and watch content through a streaming platform” and more content will shift to streaming services, shrinking big-screen audiences.

It’s “important to the content providers that people … see the best ads for the upcoming slate,” he continued. “That’s really probably at the heart of why we were motivated to not run more ads.”

However, AMC’s stance may still come as a surprise as it could use the extra ad revenue. Lower ticket sales pushed its total sales down 0.6% to about $4 billion in the nine months to September 30. Coupled with a spike in rent and higher interest payments, that more than doubled its net loss to about $136 million. 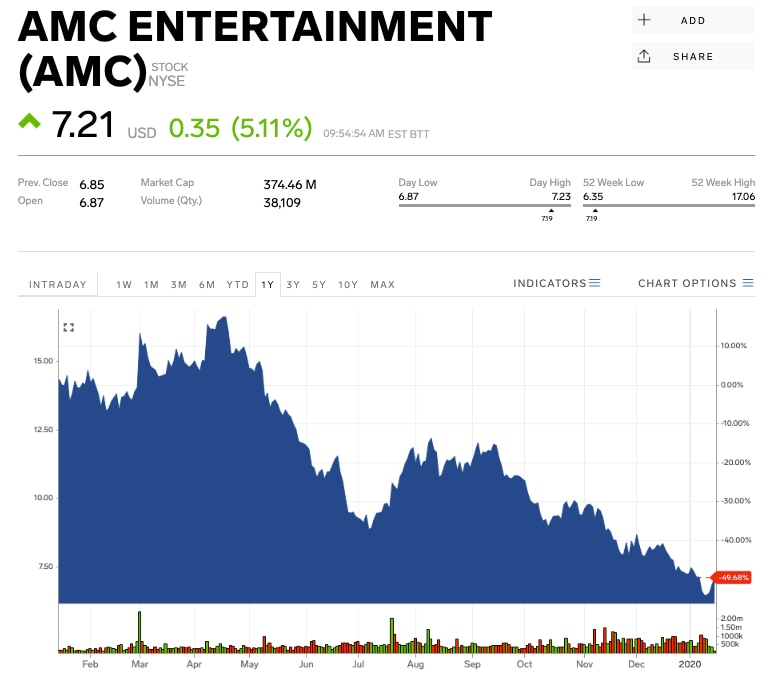 Cancel reply
AMC Theatres chooses trailers over toothpaste ads as Netflix and Disney Plus threaten big-screen audiences
More than 20,000 people have entered the reality TV competition to become a Japanese billionaire’s girlfriend and accompany him on a SpaceX flight to the moon

IBM Doubles Down on Cloud Bet With New Leadership Team

NASA is hiring astronauts to go to the moon and Mars. Here’s what candidates need on their resumes.

This rare iPhone was designed to look like Tesla’s new Cybertruck — and it costs more than $5,000 (AAPL, TSLA)